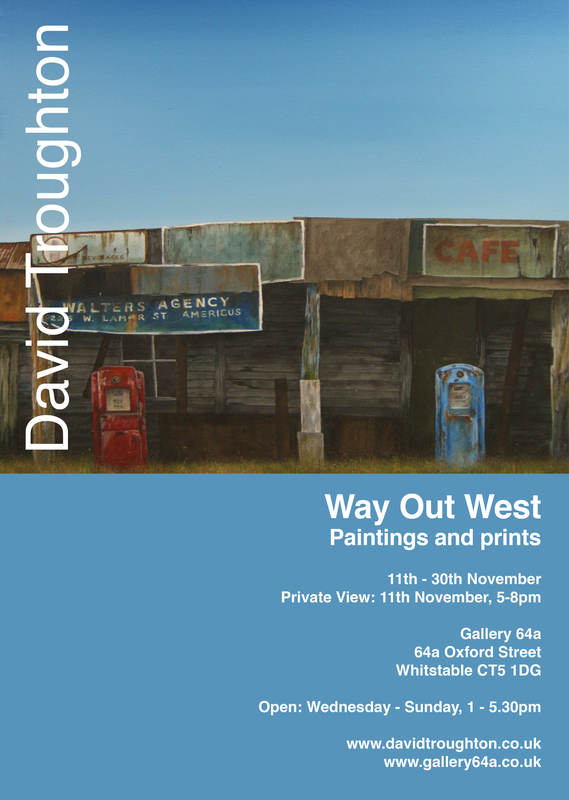 Gallery 64a
64a Oxford St, Whitstable, CT5 1DG
Trained at Coventry College of Art and Design.

I have also had many private commissions. If interested please get in touch using the contact page